On episode TWENTY-FOUR of Let the Bird Fly! Wade and Peter meet up in the backyard with six of their nine kids, countless crickets, and even a siren or two. But where they meet is not nearly as interesting (to them, at least) as what they discuss; namely, Bacon. But before you foodies out there get too excited, we mean Francis Bacon, the early modern philosopher. (Can you guess who picked the topic?) Wade finally gets to the Book of Revelation in our Scripture Narrative and the guys discuss the MLB season that is winding down and the NFL season that is revving up. As generally happens, though, they eventually make it to the main topic. On this episode they discuss Sir Francis Bacon’s utopian work New Atlantis. As Wade mentions, Bacon has been called the father of the scientific method (although others have also be ascribed that moniker as well), so even if you haven’t heard of him, he’s probably had an impact on your life. While Peter has done a fair amount of work with Francis Bacon, this was Wade’s first time reading any of Bacon’s works. Wade did, however, do a tremendous amount of background work (as any good scholar would), but watching a YouTube video. So if you’d like to be like Wade (#beLikeWade – that’s going to go viral!), you can also get your 60 sec (or a bit more in this case) biography of Sir Francis Bacon on YouTube, right here. And if you’d like to read New Atlantis, Project Gutenberg (what a fabulous site, by the way) has you covered right here.

So another longer episode where Wade and Peter talk too much, but we hope you enjoy at least some of the conversation. If it sparks any thoughts or questions, join us on Facebook to hash them out.

Attributions for Music Used in this Episode:

September 13, 2017
ABOUT THE CONTRIBUTOR 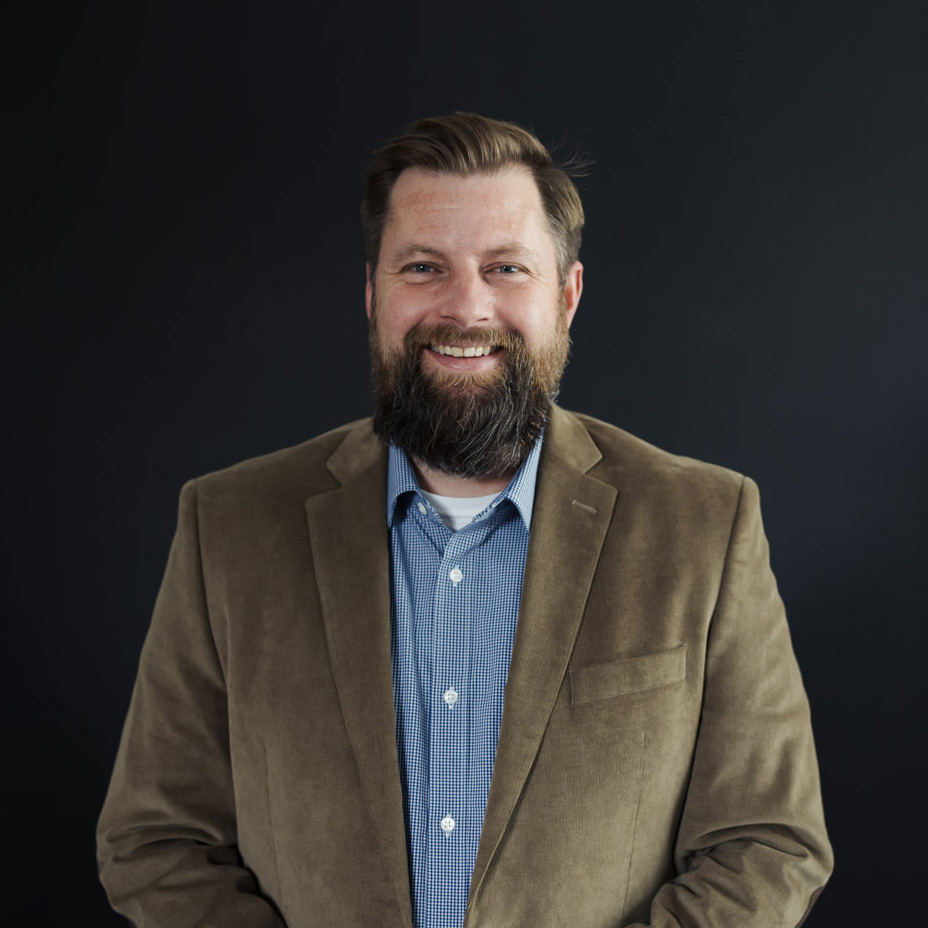 Michael Berg is an assistant professor of theology at Wisconsin Lutheran College in Milwaukee, WI. He is married to Amanda and together they have three daughters:...

Michael Berg is an assistant professor of theology at Wisconsin Lutheran College in Milwaukee, WI. He is married to Amanda and together they have three daughters: Abigail, Noelle, and Sophia. Michael is a graduate of Martin Luther College, Wisconsin... 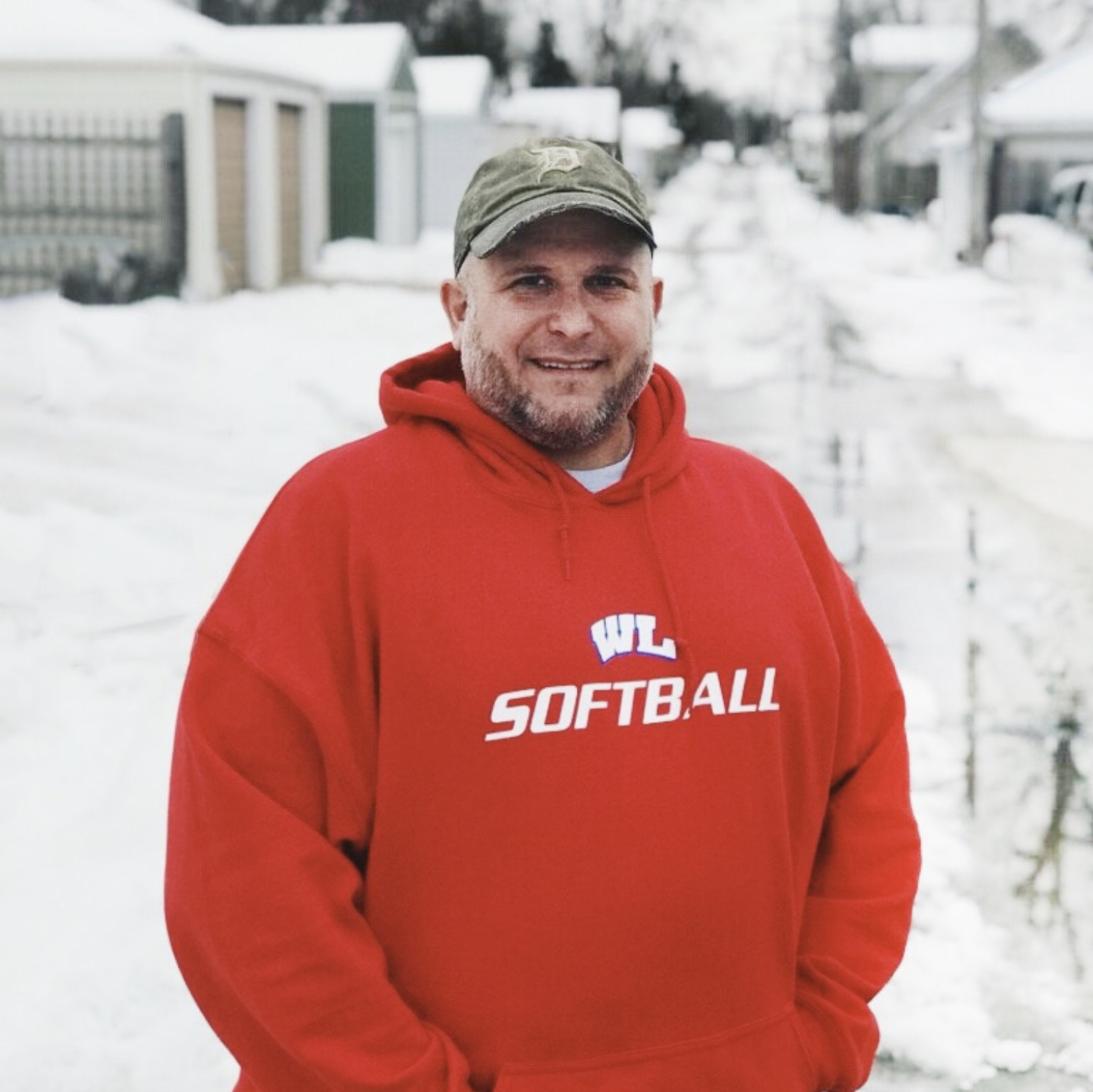