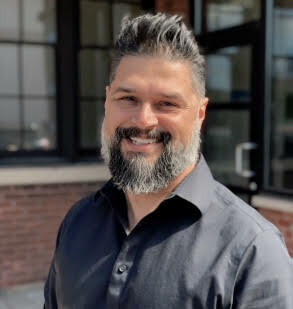 Paul Dunk is a graduate of Knox Theological Seminary and the founding pastor of KW Redeemer in Kitchener-Waterloo, Ontario. He is an MCO race school graduate, but presently his main hobby is drinking espresso because it's cheaper than fixing cars. Paul and Susan live in Waterloo with their three children.

No more pages to load