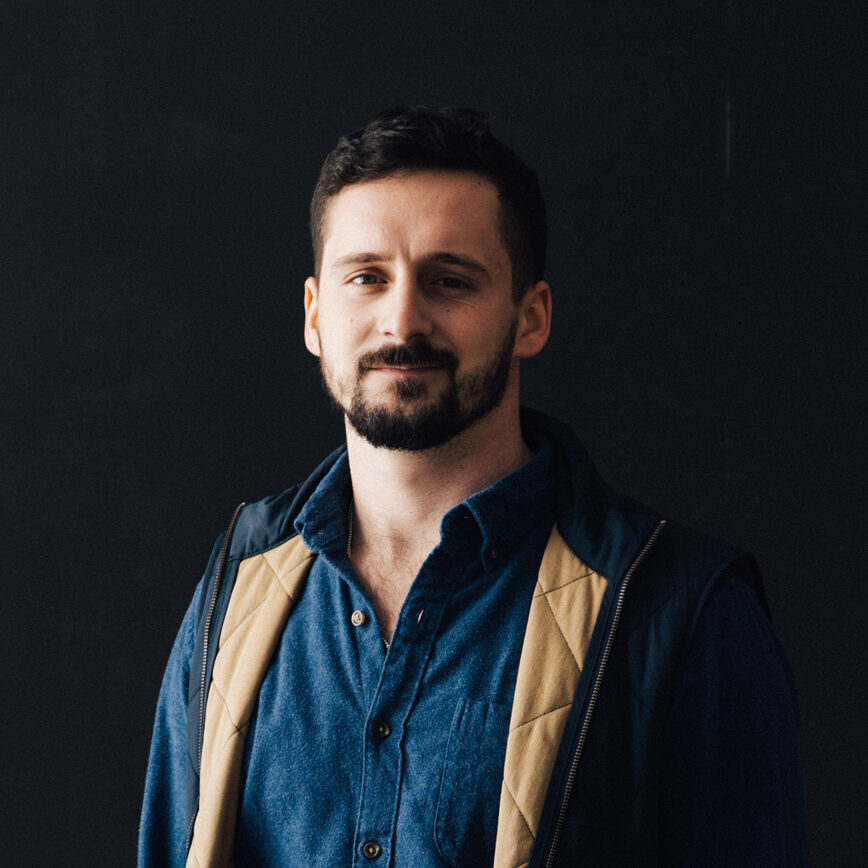 Grant oversees Digital Marketing and Fundraising at 1517. He also helps with the 1517 Academy. He holds a BA in Rhetoric and Economics from Wabash College and is currently pursuing an MA in Humanities from the University of Dallas. He attended the International Apologetics Academy in 2018. He lives and works in Dallas, Texas.

No more pages to load